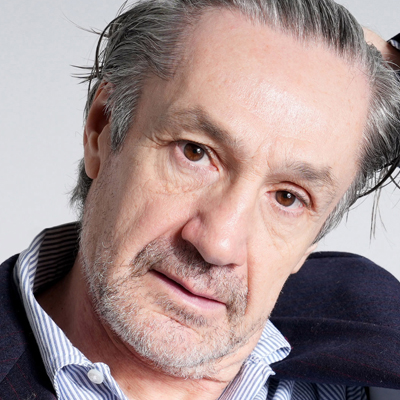 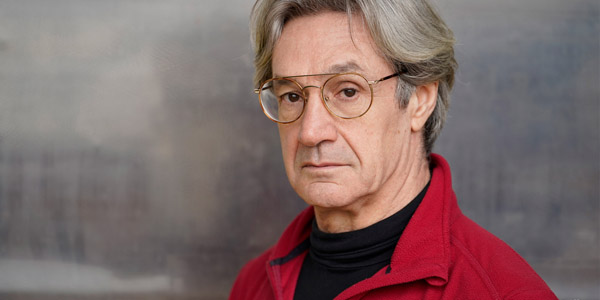 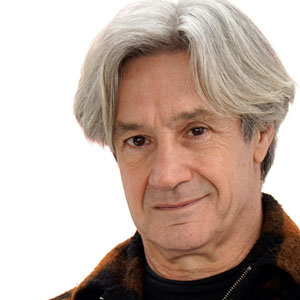 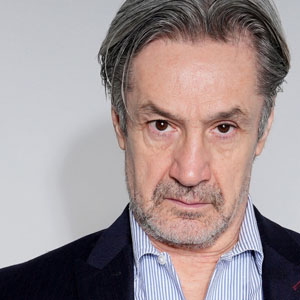 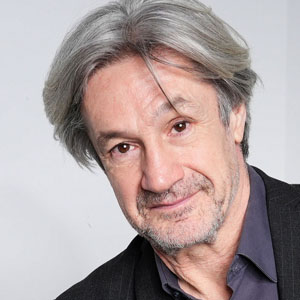 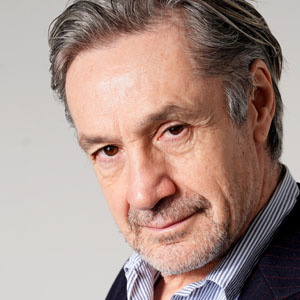 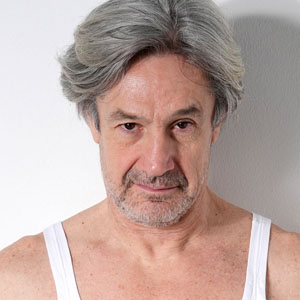 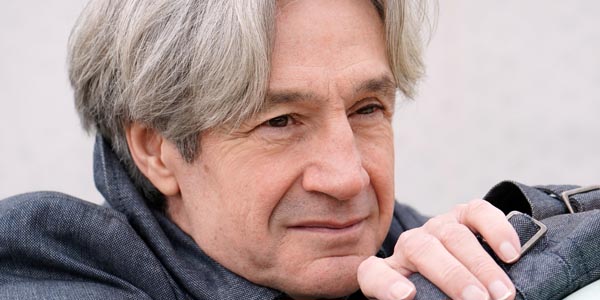 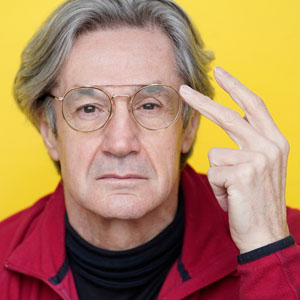 Modern and classical plays in French, English and German